Are you alone and thinking about fun ways to spend time by yourself? Playing card games for two or with family is fun, but that does not mean it is impossible for one person to play by themself.

Whether you are traveling without a companion or simply spending time alone at your house, try the best card games for one player to experience a fun and entertaining gameplay.

What are fun card games for one person? Solo card games are generally less competitive and require more focusing on intelligence and patience. These card games allow you to play against yourself with a variety of different outcomes.

The best fun card games for one player are:

There are more solo card games to play by yourself other than solitaire. Single player card games focus on sorting out a shuffled deck and rules specific to each game to increase the challenge.

One player card games can be quite engaging and you can spend a lot of time playing those games by yourself.

The best part about solo card games are that you don’t have to depend on a second or third person in order to play. They can be as much fun and entertaining as that of the other card games.

Playing card games by yourself can kill time, but also make you smarter by learning new skills and strategy. And most importantly, you can have fun without requiring other players to join.

In this article, we are going through some of the most fun card games for one person of all time. 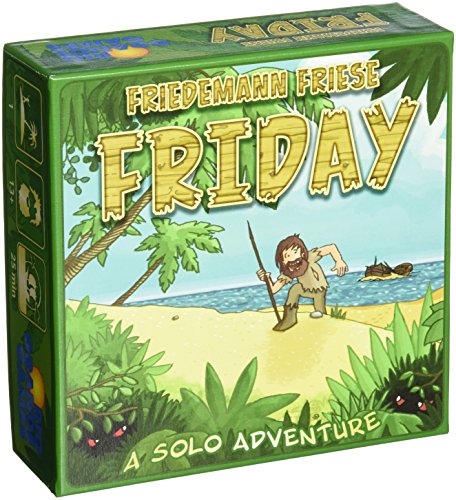 The Friday card game is a risk-taking solo adventure game that you can only win.  It is a solitaire deck-building game where each deck of cards is used to defeat the hazards on the island and two pirate ships. The objective of this game you have to help the character Robinson who actually comes to the shore of the island.  Key features

In this card game, help fight against all the problems and hazards.

When the game will start, Robinson will not be very skillful to fight against these odds. But with every fight, he can improve all the abilities.

The main character, Robinson, is actually represented by a card stack that comes with different behaviors. Therefore, you will have to improve the card stack in order to collect the cards. 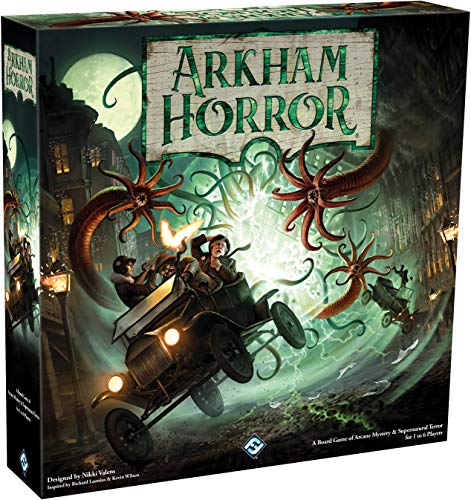 The Arkham Horror is an arcane mystery and supernatural terror card game that you can play alone.  The game is in-between the traditional card games and role playing game. It’s a living card game set amid a backdrop of Lovecraftian horror. Key features

The Arkham Horror is a cooperative living card game produced by Fantasy Flight Games. The game is based on a backdrop where evil starts stirring things up in Arkham and the player has to stop it.

The Arkham Horror is a card game that has madness, mystery and monsters, hence why the game is super exciting and fun. Once you understand the rules, you will surely be able to play the game very easily. 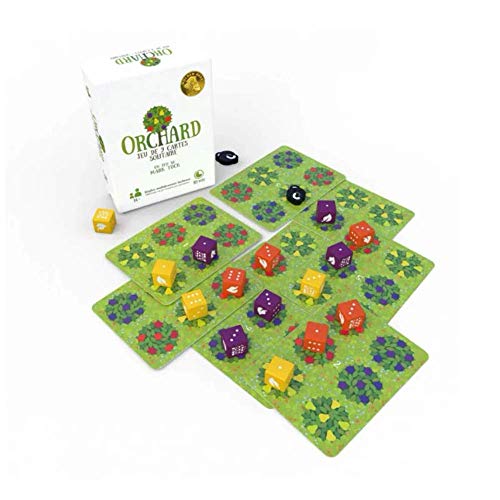 The Orchard 9 is a quick tile laying solitaire card game.  It is a fast game that can be played under 10 minutes, so it’s a great card game to kill time and does not hurt your brain.

The main motive of this game is to harvest the fruits and score points by playing the cards. Overlap the other trees with the fruit trees that are already present in the orchard and must bear same fruit.

Pick more fruit by overlapping the trees to help you to get the best score. It is fun and interesting to play anytime you want. 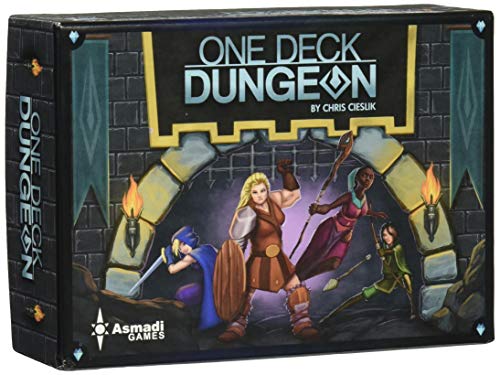 The One Deck Dungeon is one of the fun cooperative card games that you can play as solo or 2 player.  It is a rouge like card game where you have to combat different foes while trying to survive. If you combine two sets, you can play with a group of four.

One Deck Dungeon is a great card game for one person to play when you are alone and bored. It can provide you with fun, excitement and thrill. This is a different type of card game where you have to survive.

It has a character that you can build up from the scratch. The deck of cards contains different foes so that you can combat with other perils in the dungeon.

This game can be quite addictive and fun once you start playing. 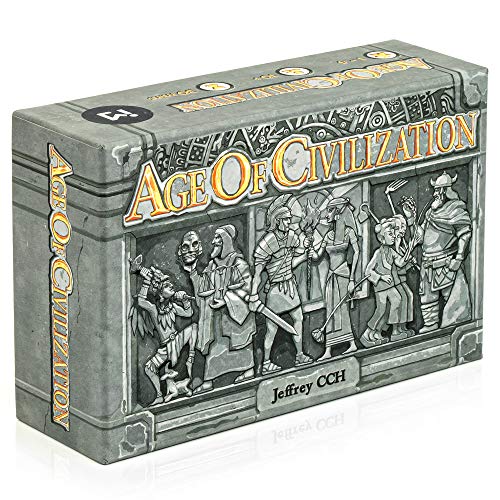 The Age of Civilization is pocket card game that can be played by 1 player as well as by 4 players.  It is a version of a very popular Euro-style civilization game. Additionally, it helps to develop critical skills while using cards to reveal different challenges to overcome.

The Age of Civilization is a unique game where you have lead up to 3 historical civilizations in order to create some different combinations of abilities. Go through the rise and fall of the empires, and once you can form the game, your unique civilization will finally come to fruition.

Here the player has to research technology, conquer for glory, build some monuments, enslave other people and develop a culture. It is a well-versed pocket card game, you can surely enjoy Age of Civilization if you have a keen interest on history. 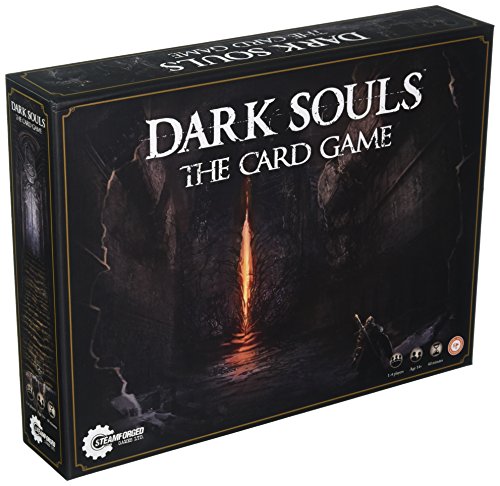 Explore some of the Encounters around and defeat a lot of enemies in order to gain what is needed. The Souls and Treasure that you gain can be used for evolving and adapting the deck for fighting their enemies.

When your players are ready, challenge some of the powerful bosses. It is a game of tactics and thinking quickly while your enemy attacks you.

A misstep can prove to be quite fatal, so play wisely! 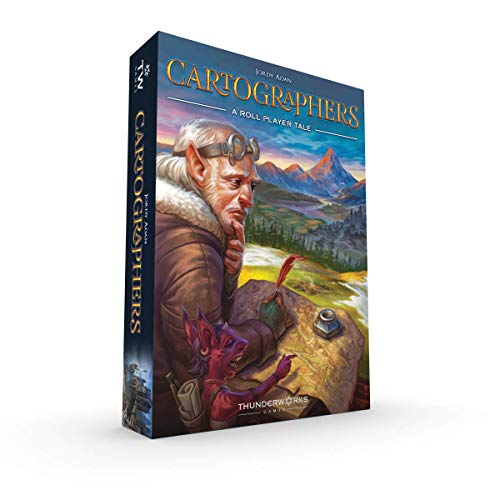 Cartographers is a great card game that you can play on your own.  It is an interesting game that falls into the category of fantasy and map-drawing, territory building gameplay. This card game uses rolling dice and filling in numbers that are similar to “Welcome To” game.

The goal of the game is each season, players draw on their map sheets and earn reputation by carrying out the queen’s edits before the season is over. The player with the most reputation stars at the end of winter wins.

This is a great card game that you can play alone anytime and anywhere. It comes with clear rules so that you can easily learn and play the right away.

This game can help you to kill extra time when you are spending time alone. 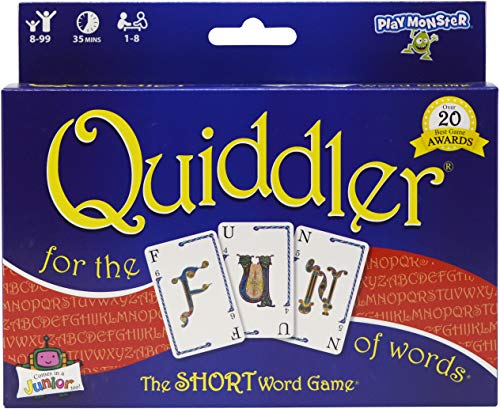 Quiddler is an addicting fast-paced card game along with word game.  In this game, the players can spell the English words with the cards that they have in their hand. It is described as Scrabble with a shot of Gin Rummy and a twist of Phase 10. Key features

This game is quite interesting and each of the cards has a different value of points. Once the word is formed, the points are added to evaluate your actual total.

This is a game that you can play alone and is perfect for anyone who is above 8 years old. The skills required for playing the Quiddler card game are bluffing, strategizing and counting.

Are you alone and bored? Don’t worry! Pick a card game for one person from the above list and start playing. Most of these games are quite interesting and you can have a great time even playing these games with one player.

If you have been playing Solitaire by yourself, these card games are challenging, quick to learn rules and difficult to win. As a single player game, they require some strategy blended with a touch of luck.

In general, solo card games are less competitive and need more focus on intelligent and patience to win the game. Play against yourself is dictate by strategy and the way you plan to play!